What do Greta Thunberg and Notion’s Laura Ashley-Timms have in common?

Last week, many of us watched on as the 17 year-old Swedish climate activist, Greta Thunberg, met The Prince of Wales for the first time at the World Economic Forum.

Whatever your opinion of Greta, there is no doubt she has become the face of climate change across the last year.. 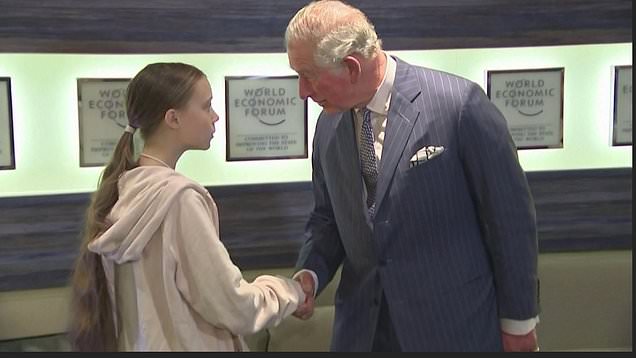 Prince Charles has been using his unique position to champion action for a sustainable future for more than four decades and this was not the first time The Prince had met with a young environmental campaigner.

Whilst at Oxford University, Notion’s Chief Operating Officer, Laura Ashley-Timms, was also keen to put the environmental agenda on the world stage.

In 1988, Laura was instrumental in organising an award-winning AIESEC International conference attended by board directors of the worlds largest energy companies including Shell, BP, Esso and British Nuclear Fuels as well as burgeoning renewable energy technology companies and students from universities all over the world to debate “The Burning Issue” of Energy and the Environment.

In addition to several AIESEC awards the conference went on to win the best educational event in The European Year of the Environment and the award was presented by His Royal Highness Prince Charles, who was equally passionate about the environment in 1988 as he is today.

Here is Laura (pictured centre) meeting Prince Charles at the European Year of the Environment awards ceremony 32 years ago, with her colleague Heather Maggs! 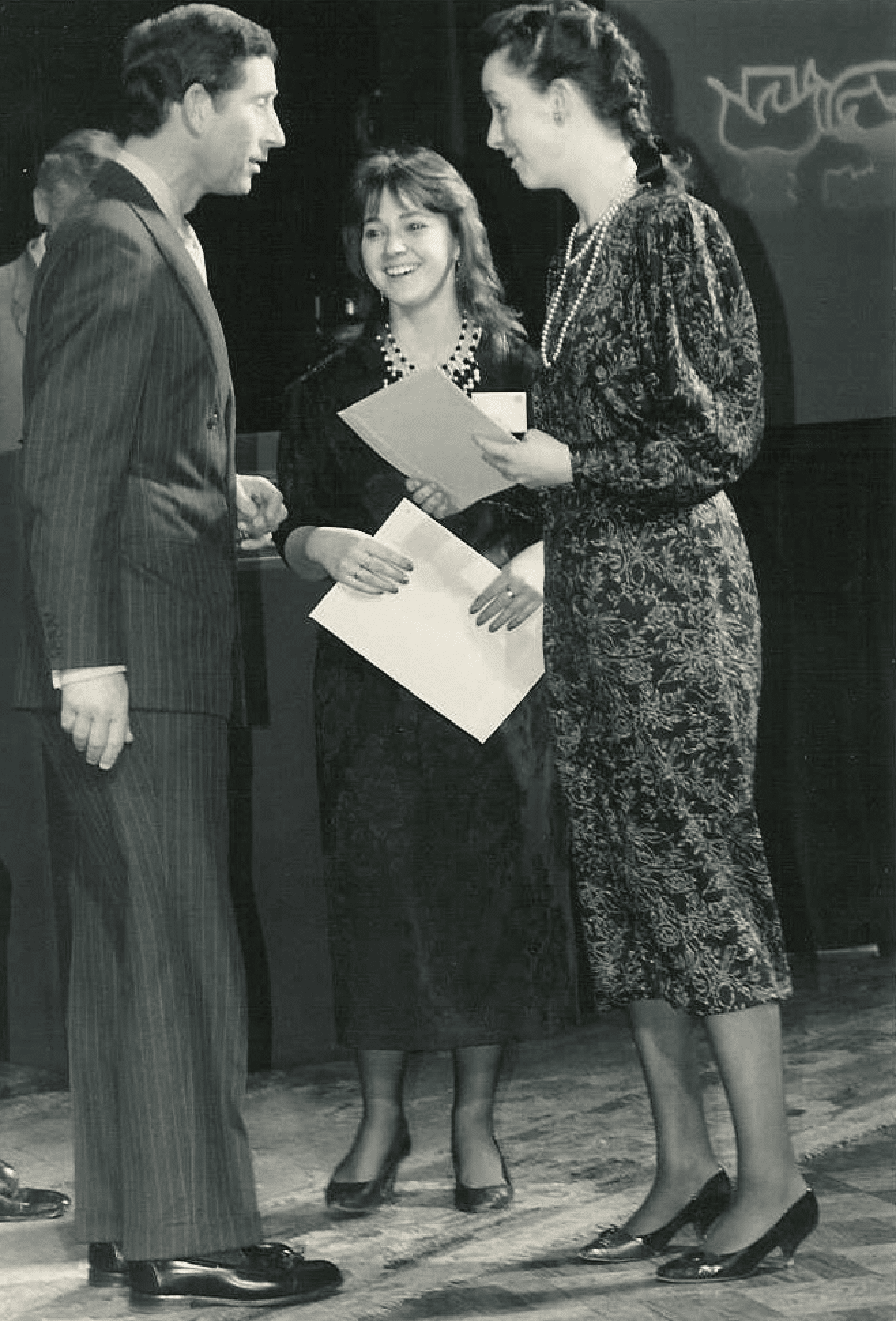 Today, as Prince Charles continues his mission into a new decade by calling for the private sector to lead ‘the world out of the approaching catastrophe into which we have engineered ourselves’, Laura has already made huge strides forward on a mission of her own.

As co-creator of the award-winning STAR® Manager, she has delivered to market a revolutionary way to deliver world-class management development with a zero-carbon footprint to thousands of leaders and hundreds of businesses across the world.

Still a ‘Burning Issue’ for Laura…

“When I saw the picture of Greta and Prince Charles in the news it immediately transported me back to a time when I too had campaigned for change and to bring the environmental agenda front and centre to the world’s largest energy companies. It provided a moment for me to reflect upon how those ‘Burning Issues’ has impacted my decisions and actions over the years and the extent to which the incredible rate of technological advancement has enabled me to put some of my ideas into practice so that I can continue to make a difference. STAR® Manager is one of those big ideas that is now a reality and I’m delighted to say that it’s delivering fantastic commercial and environmental results for our clients. The ‘Burning Issue’ conference is more than just a series of fantastic memories, it has genuinely influenced and impacted so many aspects of my life”

Click here to find out more about the award-winning STAR® Manager and how your management development can become zero carbon.